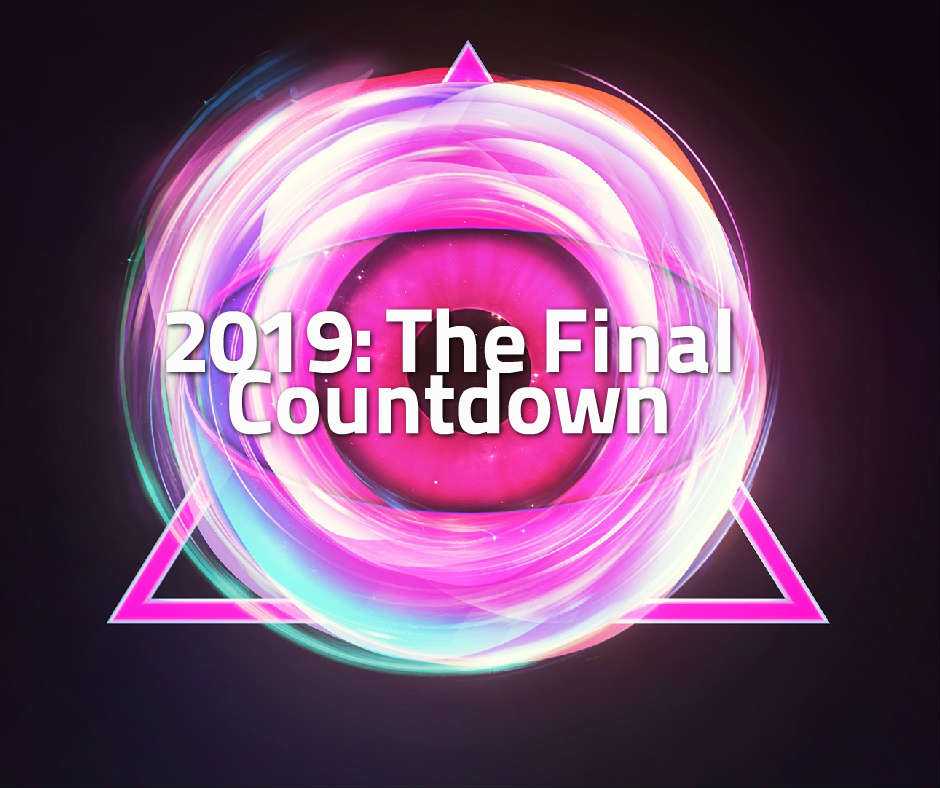 Over the past 8 years I have been channeling and writing articles which all speak of the divine plan being put into place for the coming of the new Age of Aquarius. I have spoken about the collapse of the European Union and the propagated war between the polarities. I have spoken about how materialism has become the idol to adore and worship and I have explained the messages regarding the return of the gods.

Below I am bringing to you the message for 2019 which is of course a continuation of my Great Work.  As I have watched the prophecies given to me unfold in the past year, I bring to you the beginning of the preparation that cries out from the Earth, from every rock and every tablet and scroll. All that is happening has happened before and the rest will be expressed to you in this guidance for the New Year.

I hear a voice in my ear tell me, “Listen closely, my daughter.” and at once I recognize it is my mother, the Goddess Inanna. I close my eyes and I see that I am standing in an amphitheater and there are tiles on the ground that are black and white. I see that I am standing between two columns; one is black and one is white and above me is a lintl that has Greek writing etched into it which reads,

I know that ‘Mene means a unit of weight of gold and Apostolos Apollodoros means ‘Messenger of the Gift of Apollo’.

I understand that I am in the position of the High Priestess from the Tarot and I am holding a gold ball in my left hand and a red rose in my right.

The Goddess Inanna begins to speak:

“My daughter Nanaea, my me, you are sitting on the omphalos of the planet Earth and you are where all polarities meet. Hear now my words to share with your brothers and sisters who are my children.

You have now arrived at the last leg of your journey and you have entered into the stage of preparation. All that we have told you has come to pass or is manifesting as I speak. All the globalist structures and the false matrices are being dissolved as these next 3 years will ensure that all constructs that is built with false idols shall be deconstructed and the new shall be born with the recycled elements of the old. The new that I speak about is the divine matrix and the world within worlds that is YOUR world as there are so many pieces and facets to your world.

It is now the time of uprising, as you know; my children have become tired of the forced realities placed upon them which have tried to force them into unnatural ways of being. The mind manipulation has reached such ugliness that it is impossible for the awakened to continue being its victim.

The establishment is and will be brought to the ground. The globalist plan, the plan to put people at war under the guise of uniting them is being dismantled. All are rising up, city after city, town after town in each country after country. They shout their song that says,

Nanaea, the writing that you read means this: The gift of Apollo is the gift of truth that comes from a messenger that is of the purest light. This messenger enters into the heart of all those who have awakened to the false reality and who understand the difference between true freedom and unity. This truth is the new liturgy and it rides on the flames of Venus, the Baptism of Fire.

The writing you saw was written in Greek because Atlantis is manifesting and the west need to remember their civilization that began in the hearts of Greeks. Through the Gate of the Sun that is the Gate of Apollo there shall be a beam of love that is light, sent from the heart of Eros, my son. All that is touches shall be transformed.

Each of you are a unit in weight of gold. This means that your hearts and your faith is the price you must pay for the journey from the old world to the new. Pure of heart and faith is the fee that will ensure your inclusion in the new age. I do not make up the rules but this is how it is. We cannot build a new world based on hearts that focus on materialism and the worship of the physical, the outer and who sneer and disbelieve in the inner, the divine and the soul. You understand this,. My daughter.

And so 2019 is the preparation for the coming of Saturn and Pluto in 2020 which you have already shared.

And the Golden Apollo shall come, riding in his Golden Chariot in the sky, the messenger of me, his bride, his mother, his force. You remember what you were told about this. Apollo is Eros and Eros is Apollo and they are one. They are the first born, my first son, the beginner.

Remember that you were told to look for the sign which is the cross inside the circle which is the symbol of balance of all polarities. All love comes from this sign and for those who recognize it, the gods shall return in THEM as I have returned in you to carry out my work on Earth, the Great Work.

People have been misplaced; they have been taken to places their soul was not meant to settle; their soul plans were interfered with by the establishment who is controlled by the dark brotherhood who are the lords and ladies of the black flame. And for this they are hated. They shall be taken back to where they need to be and to where their hearts long to be. When the world is shaken, all pieces shall fall to where they are meant to go.

The rumbling of the new Earth shall begin in the first week of January. All shall begin then well into the next year but be ready for this and be open the changes it brings.

MENE is connected with APOSTOLOS APOLLODOROS in the Gematria, Nanaea; put the pieces of the puzzle together.

The gods are reborn within humanity but to make your claim on this godhood means that you must be willing to turn your back on materialism and surrender your egos to the soul. Climbing the ladder of ascension cannot be done when you continue to idolize that which rots and decays and can only be done through reverence to the immortal soul. Each of you are ‘God’ and each of you have the power to turn the consciousness of the planet around. It is time to claim your thrones upon the Earth for it was made for you and given to you to order as one family.

Be ready for the beginning; be ready for January 5th 2019. All will start.

And again I reiterate the coming of the messenger of Apollo who brings the liturgy of mine, the divine liturgy of Venus. Hold on, my children; your time is coming. I love you. Become who you truly are.”
For those of you not familiar with the Gematria, it is a system that was given to the Babylonians by the gods and this system assigns numerical value to a word or phrase in the belief that words or phrases with identical numerical values are connected and share the same meaning and energy. Numbers are a language and it is believed is a language of the gods. This system was and is used by the initiates of the mysteries schools to discover the hidden meaning of the names of the gods as well as write in result numbers as a code which only other initiates could understand. It is a language that we use very often in our articles and channeling’s on Esophoria and it is a system we use regularly to decode certain works given to us by the gods. So below I will show you an example so that you understand how to read the word, number and its corresponding words and also understand why the 888 is so sacred and offers such protection and wisdom.

GODDESS ISHTAR (starting words) = 888 So here we have calculated these words which give us the results of 888. Now we look for corresponding words or phrases which also have the value of 888.

GODDESS ISHTAR = 888 = DIVINE MATRIX So here you can see how GODDESS ISHTAR and DIVINE MATRIX both have the value of 888. Below you will see the whole sequence for 888 and other result numbers relating to this sigil with each phrase equaling to 888, 1110 etc and so therefore sharing the same energy and having a scientific and divine relation to each other.

We do not want to just throw numbers at you; we are a school so it is so important for you to understand exactly what these numbers mean when we are publishing them as well as teaching you an ancient system which can help you to reveal and understand the divine coding of Earth and universal consciousness.

Gematria for this Channeling:

The Hand of Saturn: A Prophecy

Welcome! Click on my pic to visit my main website❤️ 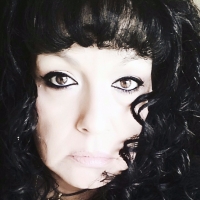